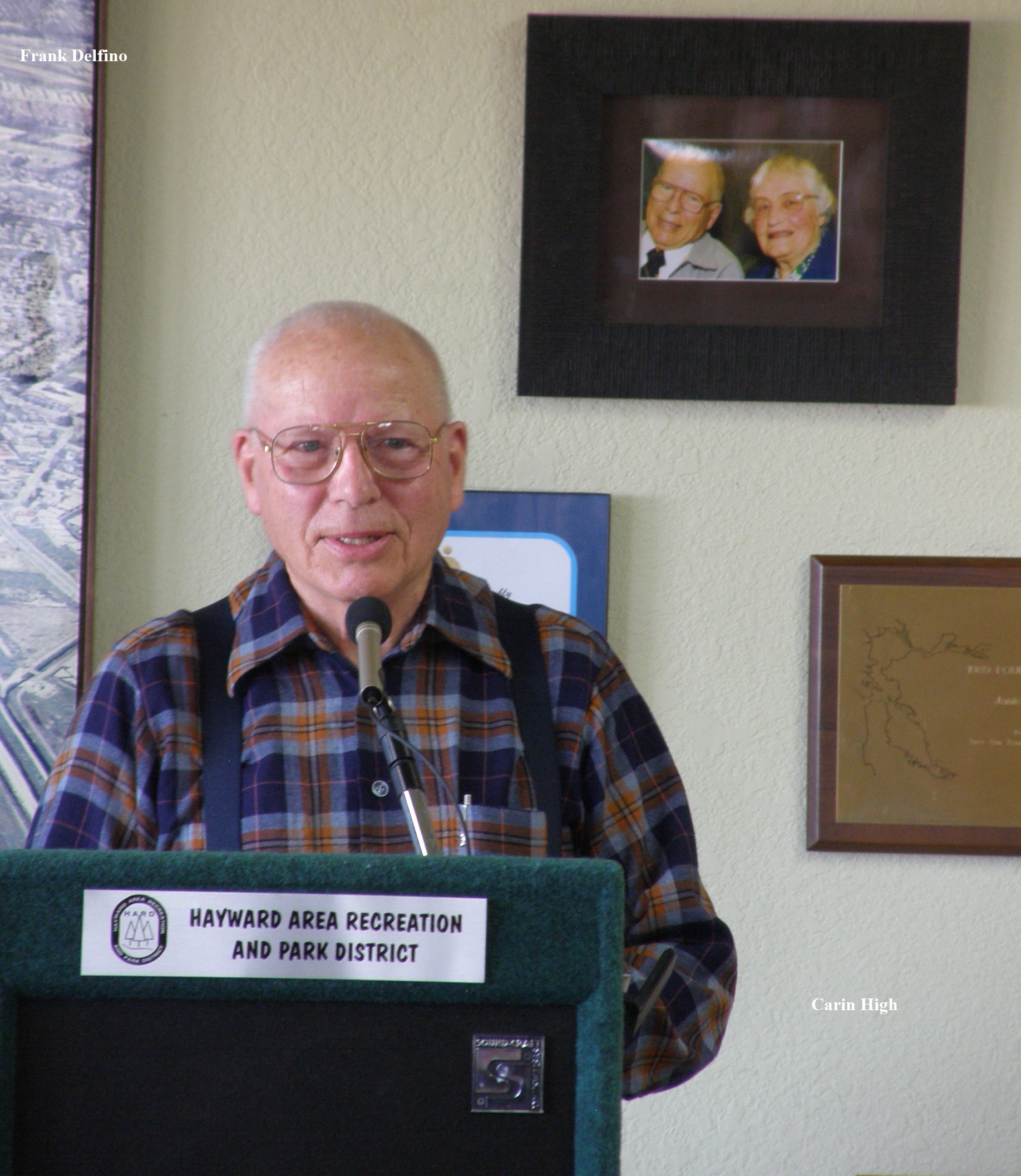 Long before the term "citizen-scientist" became popular jargon, Frank Delfino embodied it literally, and in combination with extraordinary tenacity and determination as an advocate for the environment of San Francisco Bay. Frank was an industrial scientist who, as a private citizen, dedicated more time and effort to environmental investigation and analysis than almost any government resource or regulatory agency staff I ever met. That is not rhetorical exaggeration. I've known a precious number of agency staff scientists who have gone (and still go) above and beyond the call of duty in the pursuit of environmental protection in the public interest. But I can't think of anyone in government who delved as deeply, diligently, and thoroughly as Frank when he was uncovering (contaminated) dirt on harmful development projects in the East Bay. Only a few others on the public side of a land-use controversy, like Phil LaRiviere, could match Frank's intensity and breadth in citizen-scientist work.

Frank was one of my first technical mentors in environmental assessment of contaminated post-industrial soils in the East Bay, when was new at preparing NEPA documents, and unfamiliar with industrial legacies in diked baylands undergoing rapid residential development, like Citation Homes at Roberts Landing in San Leandro — the first project he educated me about. Nobody I knew in any of the resource agencies had anything dose to the detailed and complete accounts of land use history, ownership, manufacturing processes, forgotten or buried dump locations, explosives testing, and the industrial chemistry behind it. Frank and Janice would take me out to the held and show me locations of suspiciously scented soils with perplexing dieback and discoloration of vegetation - locations which were somehow omitted in sampling data presented to regulatory agencies. Once he pointed them out, government staff raised questions, and of course, Frank’s leads turned out to be real and important. No public comment letters could compare with the vital education Frank provided me about places, history, and applied science.

Frank and Janice were a perfect partnership as an environmental investigative team: Frank could generate overwhelming amounts of significant technical information, and only Janice could keep track of it all and organize it enough to hand over— and mean literally hand over pre-digital era stacks of files — to regulatory agency staff. Sometimes Janice would deliver the packages (always with “bribes” of paper bags full of citrus or apples) and narrate through highlights of each file, and sometimes both she and Frank go over them. 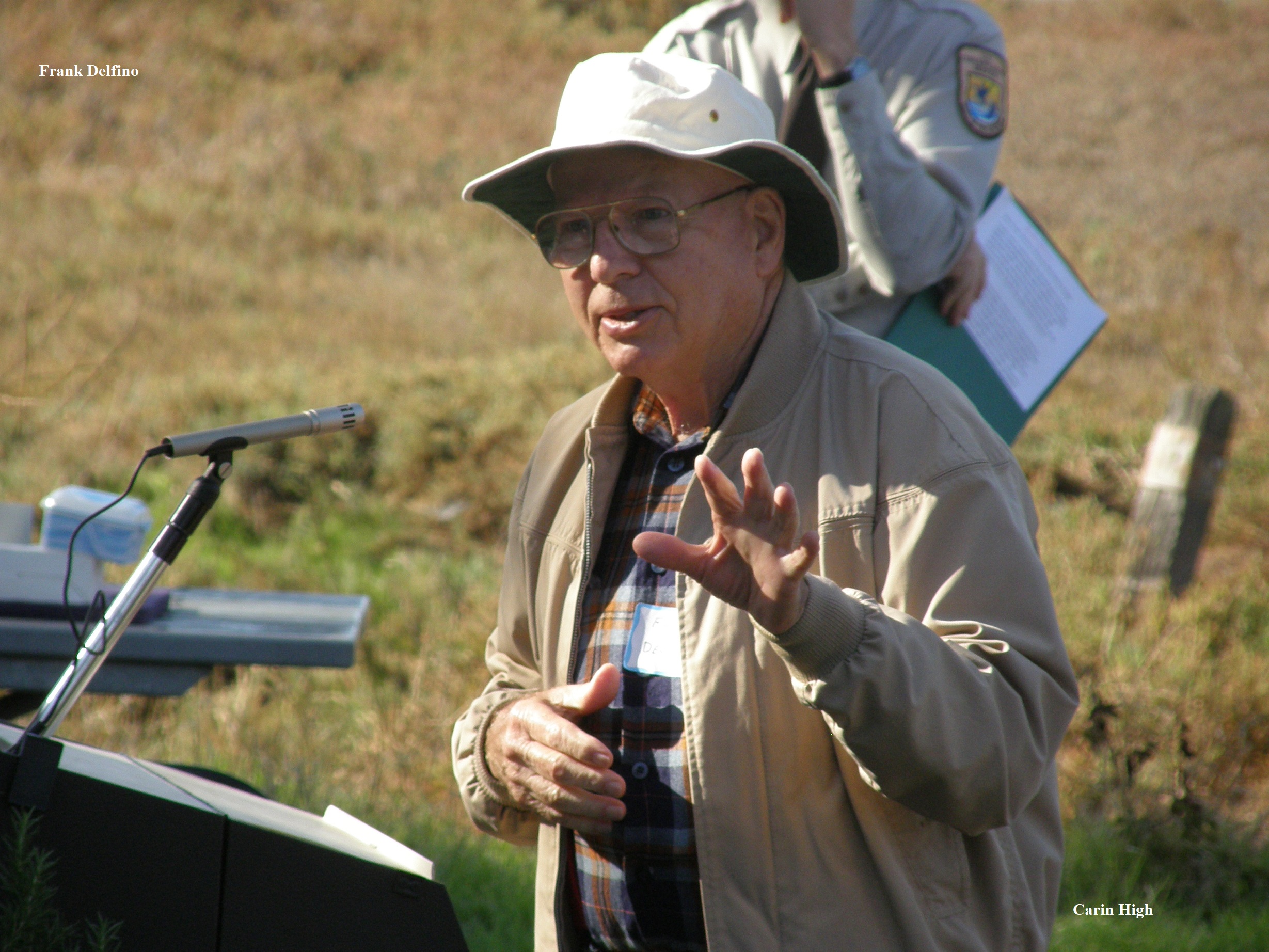 With Frank, it was usually a full lecture with footnotes! He knew hours of more oral information than any written page could contain. Frank could recite and explain from memory almost every stage of the brine concentration and crystallization process in Leslie (and later Cargill) salt ponds, in each of the Baumberg and Newark salt ponds he knew individually, along with their histories. When I later obtained a used rare copy of "Salt in California" (the standard reference text about 20th century salt manufacturing), I was amazed at how much of it he had independently learned and memorized accurately. Frank was one of the only people knew who knew Leslie/CargiII saltmaking operations (and equal or better understanding of salt pond physics and chemistry) with such accurate detail, but who was fortunately an independent, encyclopedic technical critic and advocate for environmental protection. Like Phil LaRiviere, Frank’s curiosity and doggedness wasn't just fueled by protectiveness of the environment and Iove of places. There was more than a whiff of moral indignation to spike the intensity and tenacity of Frank's investigations, especially when he suspected (or knew of) complicity between local government and developers and industrial interests, or knowingly incomplete or misleading information in the public record. Unless staff seemed to understand and share his concerns, and the technical basis for them, he and Janice would just keep explaining until they did! He wasn't above a little heckling, either, when he felt public meetings or hearings were manipulative dog-and-pony shows with contrived or information. There was never a chance that Frank or Janice could become politically tamed or shamed into compromise. 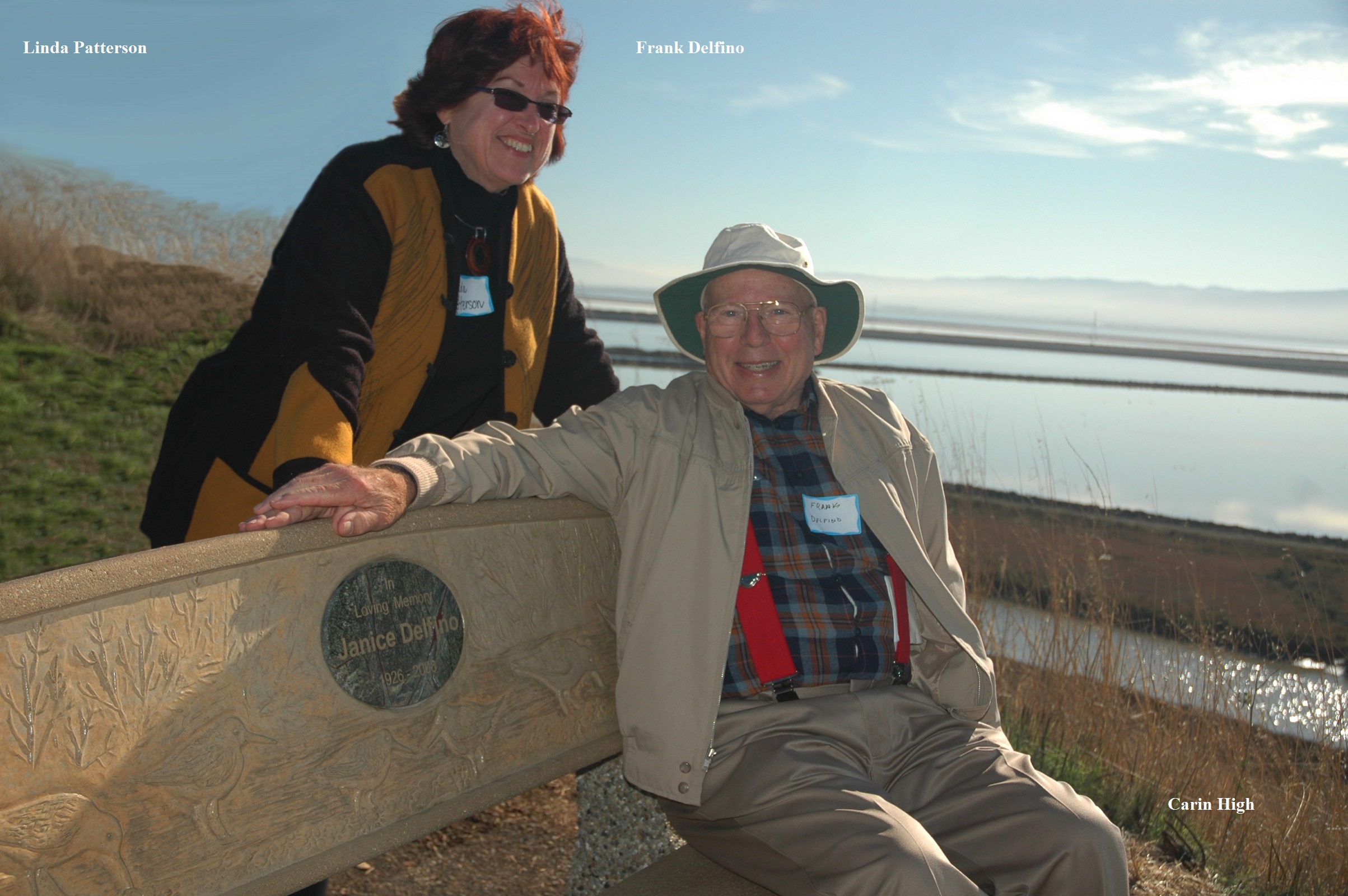 But Frank wasn't just interested in the combative aspects of conservation when controversy was high during the permit process. Like Phil LaRiviere again, Frank would knowledgeably and expertly critique and offer positive improvements on hydrological designs of wetland restorations, including mitigation for projects he had fought Frank and Janice had affirmative, inspired ecological restoration visions quite independent of land use and development controversies. One of the last times I saw both Frank and Janice in the field was at one of the sites they loved and knew (knowledge and love of places in the Bay were as inseparable as they themselves were), Roberts Landing sand spit, or Long Beach. They took me on an educational field trip where they shared vivid (and always accurate) memories of the former sand dunes and shorelines, illustrated with notebooks of annotated photographs. The USFWS plans to re-establish populations of the endangered Califomia sea-blite at Roberts Landing relied on the missing history of the beach which they provided. I still hope that project will soon be re-initiated (storms destroyed the first attempt in 2010), and dedicated to Frank and Janice.