How did you get involved with CCCR?
I can’t remember when I was not with CCCR since I have known Florence and Phillip since forever.
Identify if you lead or participate in another local group such as Save Wetlands in Mayhews, Baylands Conservation Committee, Friends of Redwood City, Save our South Bay Wetlands, Friends of Charleston Slough, Fremont, Citizens for Alameda's Last Marshland.
In addition to being an active member of CCCR, I am an active constituent with the Baylands Conservation Committee.  I also participate with on-going Committees such as the Baylands Plan Update and the Palo Alto Comprehensive Plan update whenever it pertains to the Baylands. 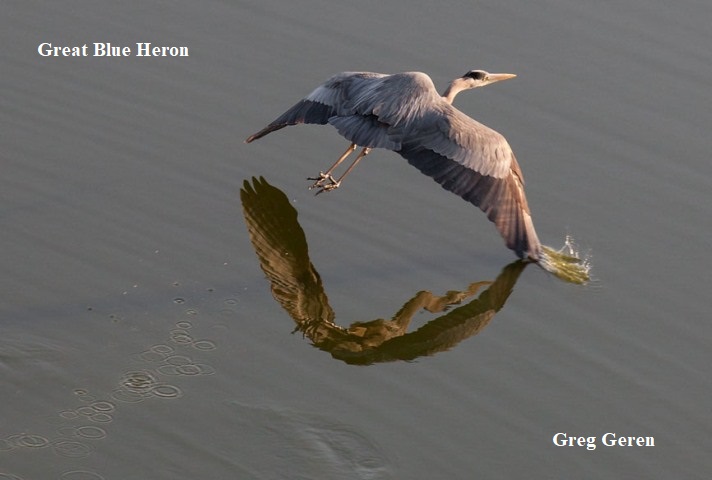 What is your background and the skills you bring to CCCR?
My skills, I hope, come from years of political and business activity.  My husband, children and Mother and I moved to Palo Alto in 1953 and within months I was active in Palo Alto politics.  Incidentally, I am a California native, born in Venice, CA and raised in Montana.
During the 1950s and 1960s, I authored and circulated a number of initiatives: (1) Palo Alto must adopt a General Plan. A lawsuit was required to force Palo Alto to comply. The impact was (a) to stop the sale by the city of 600A of Bayland marshes which were to be developed into an industrial park (because it did not comply with a General Plan) and (b) the adoption of Palo Alto’s first General Plan. (2) The Park Dedication Charter Amendment, which I authored and circulated and voters passed 7-1, protected from sale or development, the 1,800 A of the Baylands (which included the 135 A of the landfill) and all parks and open space and conservation lands that existed in 1965 and any future parks, etc. that might be acquired.  (3) Two other initiatives decreased the size and term length of city council members.
Starting in 1965, I was elected to the City Council and served 10 years. During the 1970s and 1980s, I volunteered with the Sierra Club, was an aide for Santa Clara County Supervisor Rod Diridon and appointed by Governor Jerry Brown to the California State Water Commission. Finally, from 1980 to 2003, I founded and led Pearson-Wood Associates, a stock broker company which was one of the first companies to offer Socially Responsible Investments. 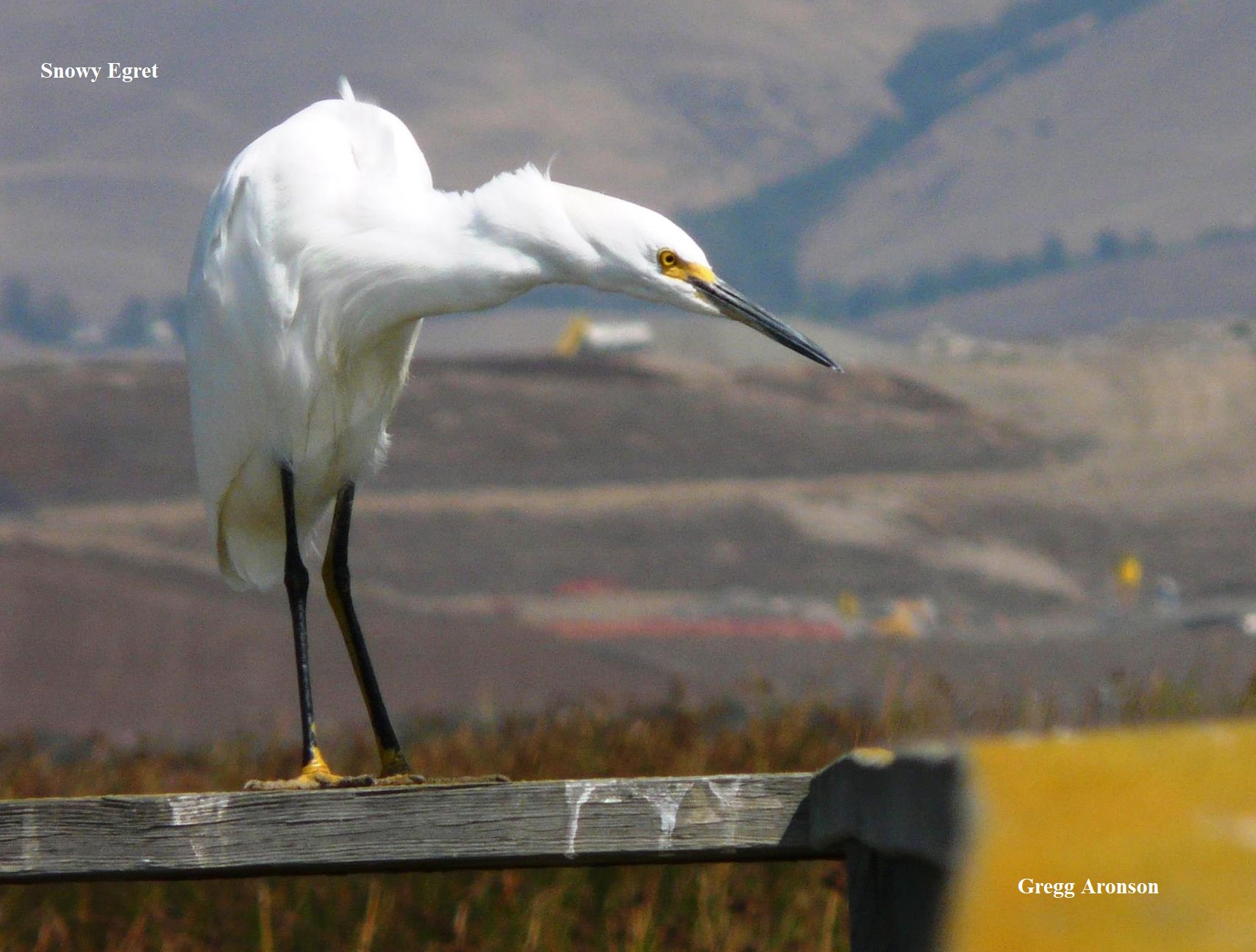 As I mentioned before, I have known and been working with Philip and Florence many years before CCCR had formally formed.

I took over the Treasurer’s role in 2005 and have held it since then.

I love all the birds at the Refuge and especially the Great Blue Herons, Great Egrets, Night Herons, and Lesser Egrets.  Might be because they are the easiest to see.  Hmmm.

I am very proud that I was able to digitize CCCR’s entire accounting system onto the computer.